Before showing you my top 30 Met Gala Red Carpet Dresses from this year, I thought I would give you a brief background on the history of the Met gala and what is actually is, for those of you unaware. After all, It’s not half as fun (or fair!) to judge a person’s dress without having some background knowledge on the event!

The Met Gala, also known as Met Ball, is an annually occurring fundraising event for the benefit of the Metropolitan Museum of Art’s Costume Institute in NYC, and it marks the grand opening of the Costume Institute’s annual fashion exhibit. Each year, the gala celebrates the theme of that year’s Costume Institute exhibition, and the exhibition sets the tone for the formal dress of the night and guests are expected to choose their outfits to match the theme of the exhibit. For instance, this year the theme was “China: Through the Looking Glass“(click for a preview of the exhibit), so the guests wore outfits inspired in Chinese symbols. As you probably know, this ball is regarded as one of the most exclusive (fashion) social events in New York (as well as one of the biggest fundraising nights!), so you know you’ve made it in the fashion/New York/socialite/Hollywood world if you receive an invite – of course there are other ways in which you can get invited, but let’s not get into that today.

As always, when the words fashion, exclusive, and New York are put together in a sentence, you know that Anna Wintour will be involved. Naturally, the Met ball’s exclusivity and fashionability deserves Anna Wintour as the chair of the event (since 1995!). The Vogue editor-in-chief oversees both the benefit committee and the guest list, with Vogue staffers helping assemble the list of invitees (650-700 people).

Certainly, this little excerpt has helped you appreciate how grand and enchanting the Met Ball is, and with this in mind, why don’t you go ahead and keep scrolling down to find out my favourite 30 outfits from this year’s Met Gala. 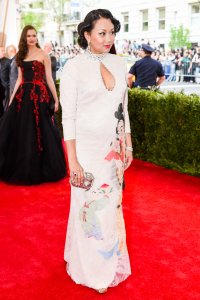 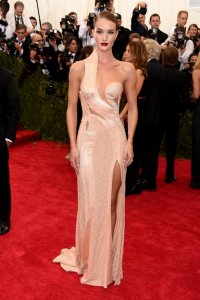 25. Gong Li in a Roberto Cavalli Dress and Piaget jewelry 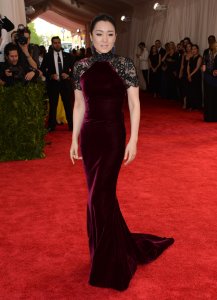 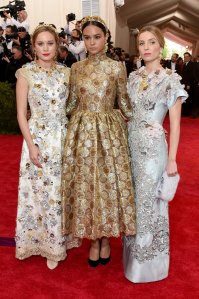 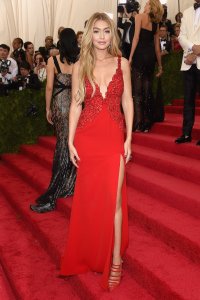 20. Jessica Hart in a Valentino dress and Stura earrings 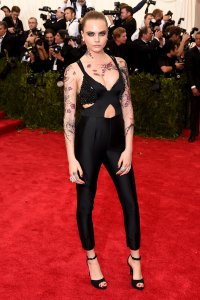 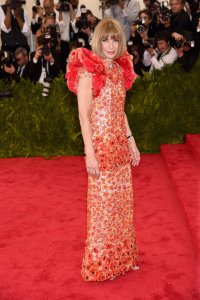 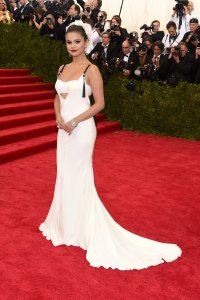 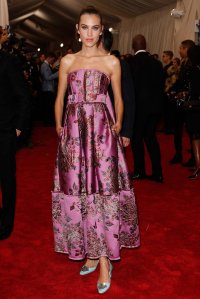 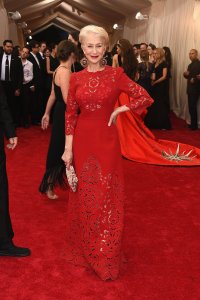 11. Zhang Ziyi in a Carolina Herrera dress and Cindy Chao jewelry (as embellishments on her dress) 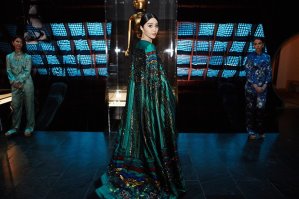 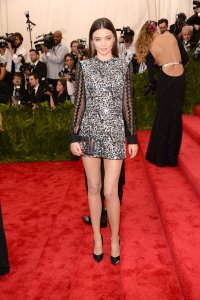 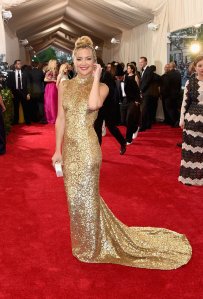 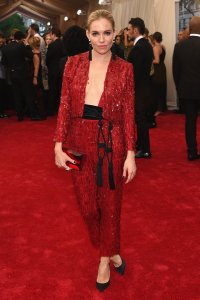 This two piece had to make it to the top 3; Sienna wears it so flawlessly, as if there isn’t a wide gap in the middle! She is rocking the 3 C’s in this look: classy, chic and cool – and I love her for it! 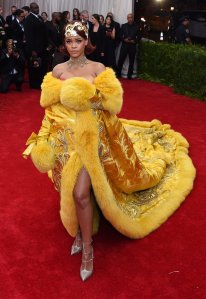 As always, Rihanna took a risk, and this time it really paid off. This garment is exquisitely made, with an outstanding level of decor and intricacy, and she makes it look effortless and weightless – Not only is the outfit beautiful, but so is her golden head piece. I love how she chose a Chinese designer, and how amazingly she suits yellow! I must admit I found it incredibly hard to decide between this dress and the next as my number 1, as far as I’m concerned, they’re both number 1’s, but read on to find out why I placed it as number 2. 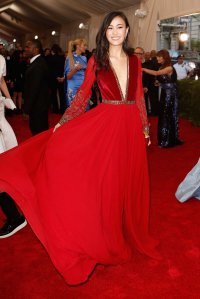 I chose this dress as my number 1 favourite due to its intricate simplicity, and because of how well Shu Pei wears it. She looks comfortable, beautiful and confident in the dress and it shows! Red suits her magnificently, and she is looking extremely chic.

And just like that, another Met Gala has passed.

You should know that although I selected these 30 as my favourites, there were many, many other dresses which I loved, but I simply had to choose a select few! Other great dresses included Beyonce’s, Lily Aldridge’s, Anna Ewers, Karen Elson’s, Karlie Kloss’s, Amal Clooney’s, amongst others – I mean, really, there were some spectacular dresses this year (probably because the theme was so fantastic?) Let me know in the comments section below which one was your favourite, and if there is any other dress you would’ve added to your list! I look forward to hearing from you, until then, I leave you this quote:

“Deep in every heart slumbers a dream, and the couturier knows it: every woman is a princess.” – Christian Dior

http://www.bloglovin.com/blog/13896741/?claim=6ejhzdceugq”>Follow my blog with Bloglovin

Published by The Girl In a Cocktail Dress

If you are interested in knowing more about me, follow this link which takes you to my first post, where I explain a little bit about who The Girl In A Cocktail Dress is.. If you like it, and are still intrigued, follow me, and read my other posts - (I promise to make them just as good!!) https://thegirlinacocktaildress.wordpress.com/2015/01/17/chapter-1-getting-to-know-me/ Love, Mimi View all posts by The Girl In a Cocktail Dress

Follow The Girl In a Cocktail Dress on WordPress.com
Join 1,105 other subscribers

Find what you’re looking for here!

The Girl In A Cocktail Dress 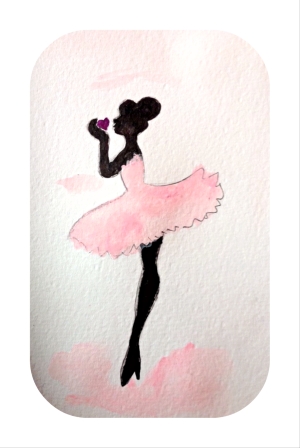